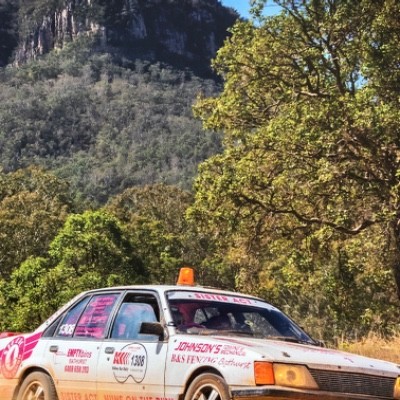 We are raising money to improve the lives of kid’s living with kidney disease.

Thank you to our Sponsors 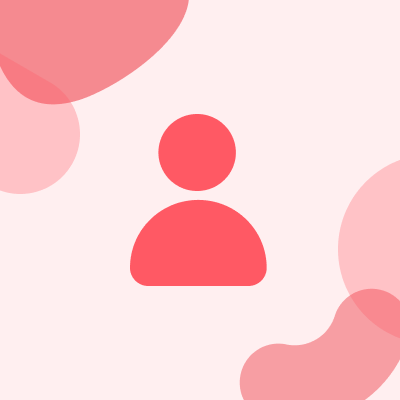 Great cause. Looks like an adventure along the way raising money for it. 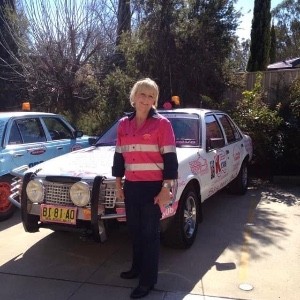