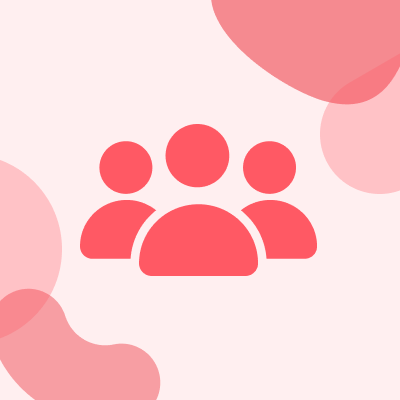 Nook Amigos are again on the road raising money to improve the lives of kid’s living with kidney disease. 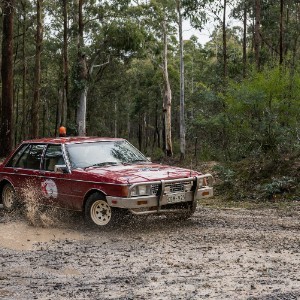