John and Maree Paine stepped up as directors for the 2018 Kidney Kar Rally, Goulburn to Queanbeyan via Ballarat.  Having served their “apprenticeship” in recent years as Kar Zero and before that as the 24 Hour Kar.

John became a motorsport and rally driving enthusiast as soon as he got his licence and has been a regular competitor in car rallies ever since. He has achieved success from state championships and national events and has even tried co-driving on several occasions with a 2nd Outright in the 2010 Classic Outback Trial. Since retiring, he turned his hand to building a 1982 Mitsubishi Starion and has competed successfully achieving several class wins in the famous Targa Tasmania Rally.

Maree has also been a long time official and event organiser for events conducted by the Bathurst Light Car Club as well as navigating with John in recent Kidney Kar Rallies and several state rallies in various course cars.

John and Maree first met through the car club when John was event director for state and national rallies. John is still active in CAMS events working as event checker for such events as the 2017 NatCap International Rally in Canberra and as an assistant stage commander at the World Rally Championship round held annually at Coffs Harbour.

Before each rally, the couple undergo a huge amount of preparation, studying maps of the areas to be travelled, liaising with property owners and farmers, state forestry officers, national park rangers and government bodies to secure permits, and then driving back and forth over the areas to chart the course.  Under the direction and experience of John and Maree, you know you’re in safe hands! 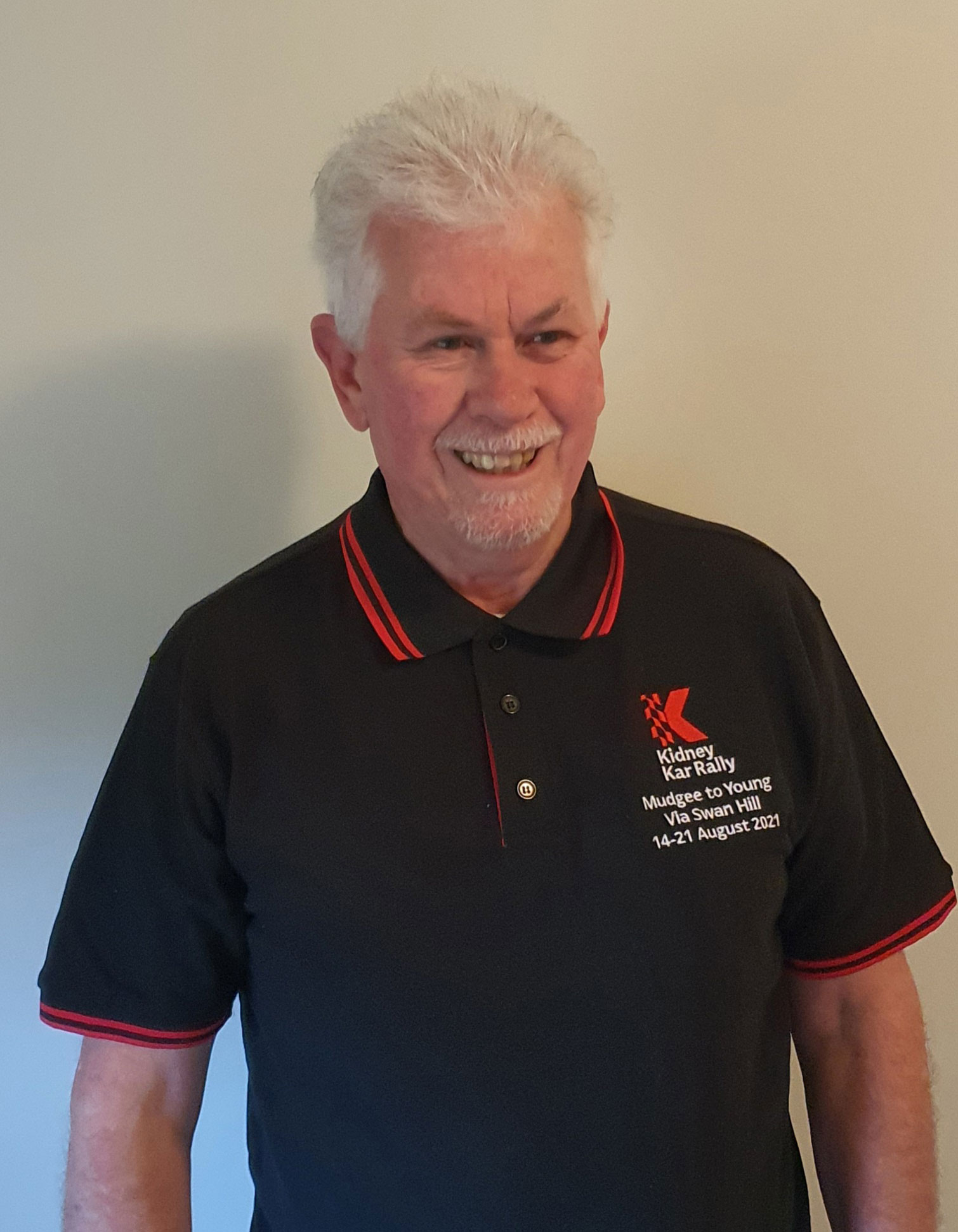 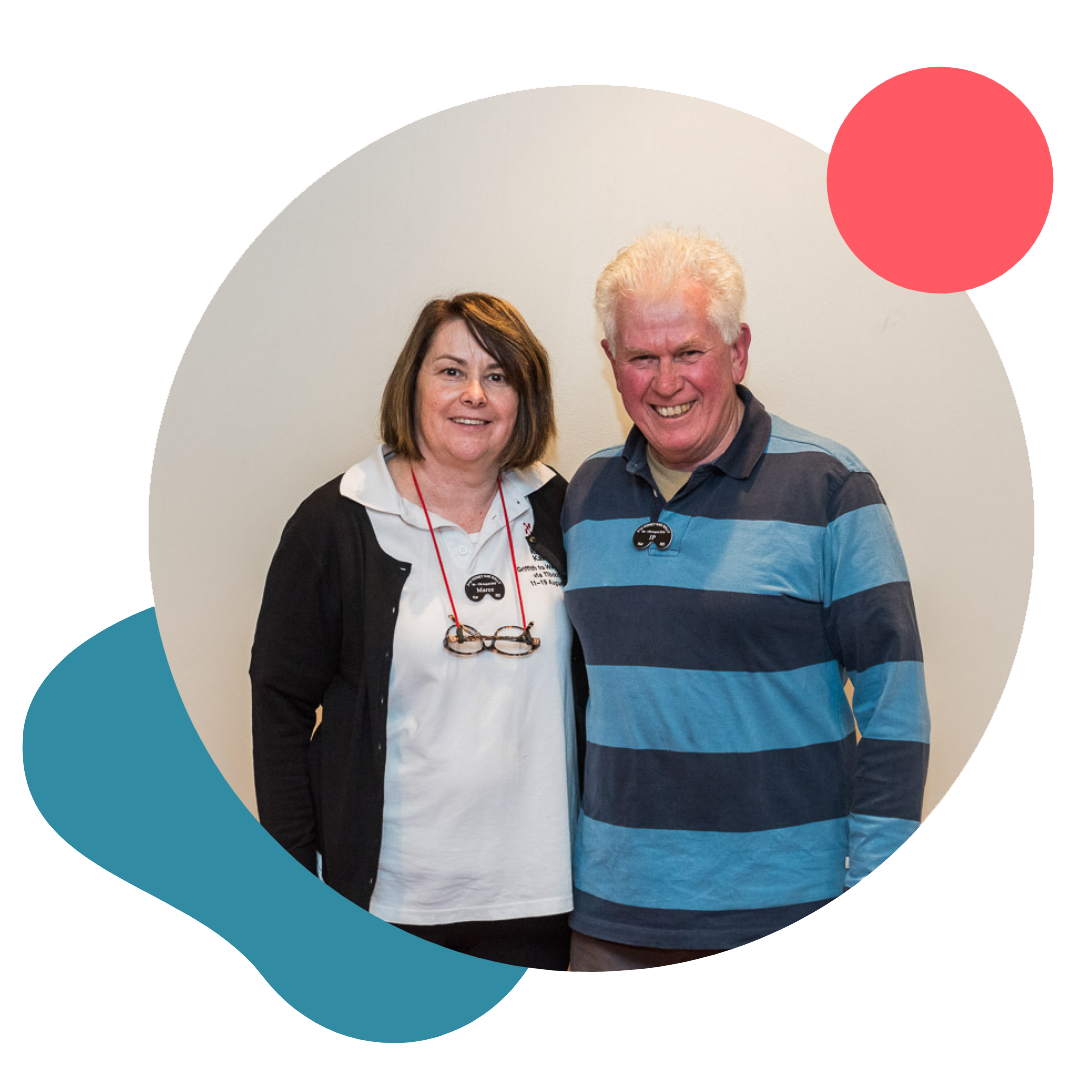 What’s was your first car?

What was your favourite car?

What is your current car?

Most fun you’ve had in a car?

Do you change your own oil?

If you’d like to join our next rally, we'd love to have you!

If you’d like to join our next rally or would like more information, phone Event Director, John Paine, on freecall 1300 300 544, or email kidneykarrally@kidney.org.au

to receive an information pack. To be best prepared for the adventure, we recommend you register before March 2023.